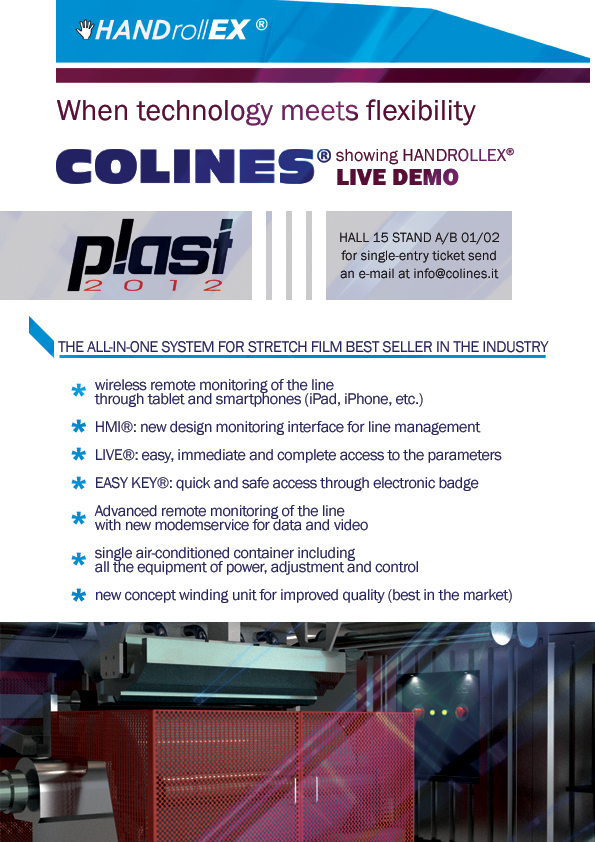 Inspired by the Sun. Powered by Ideas. Designed by BREYER.

With BREYER's extrusion process it is possible to extrude EVA film at a high speed by keeping the shrinkage low. That ensures not only a more profitable manufacturing of film but also an advantage in the sale of such film.

Several lines are already successfully in operation. In the meantime BREYER has continued with their development. Different resins can be processed. Single dosing of granules, powder and liquid as well as compound are possible. Also regrind material can now be used in the production. Furthermore individual embossing designs are available. The further generation of lines will be developed in the course of the coming year.

Take the opportunity to inform you about the latest trends, developments and solutions in the scope of extrusion. You will get new insights into the range of extruion lines through DVD presentations, catalogues and of course in personal discussions with our Mr. Rickel and our representatives Mr. Chou and Mr. Li. 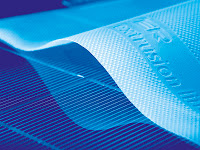 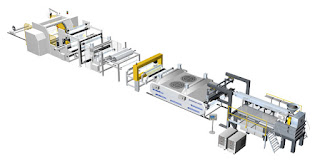 Invitation to NPE 2012 in Orlando

In the meantime BREYER's four business units (sheetlines, filmlines, tubelines and extrusion tools) have made interesting developments which we would like to introduce to you at the forthcoming NPE Show 2012 in Orlando.  Visit us at our booth 9221 in hall F!

Extrusion lines for the production of clear sheet

Extrusion lines for the production of clear sheet A high number of lines was sold for the application of light guide panels for TV and and monitors. A new horizontal 3-roll calender was developed for this appplication.

Extrusion dies with multichannel was developed for the production of 2 and 3-layer PC sheet with PMMA cap.

Our new line for manufacturing of clear PC and PMMA tubes offers interesting opportunities in the LED lighting market.


Extrusion lines for the production of film

BREYER has developed the low shrinkage technology for encapsulation film for PV modules and sold a number of lines.